Anabel Estrella wrote and directed her first short film, The Invisible Art, with 16 years, finding the support of a small production company.

Black Pills was her next project. Again, as writer and director. This short film had no budget and was entirely produced and filmed by a group of young people. Anabel also edited this film.

Just after turning 18, Two On Standby came.  Anabel produced, wrote, directed and edited this film. This short film is currently in distribution to festivals from all around the world, having won three in Los Angeles. The production was held by a group of young people between 17 and 20 years-old. Without them, any of this couldn’t have been possible.

A young musician is looking for a new guitar player like crazy, but he doesn’t realize the answer is right in front of him.

This short film was live screened in El Pequeño Cine Estudio in Madrid on June 2018. 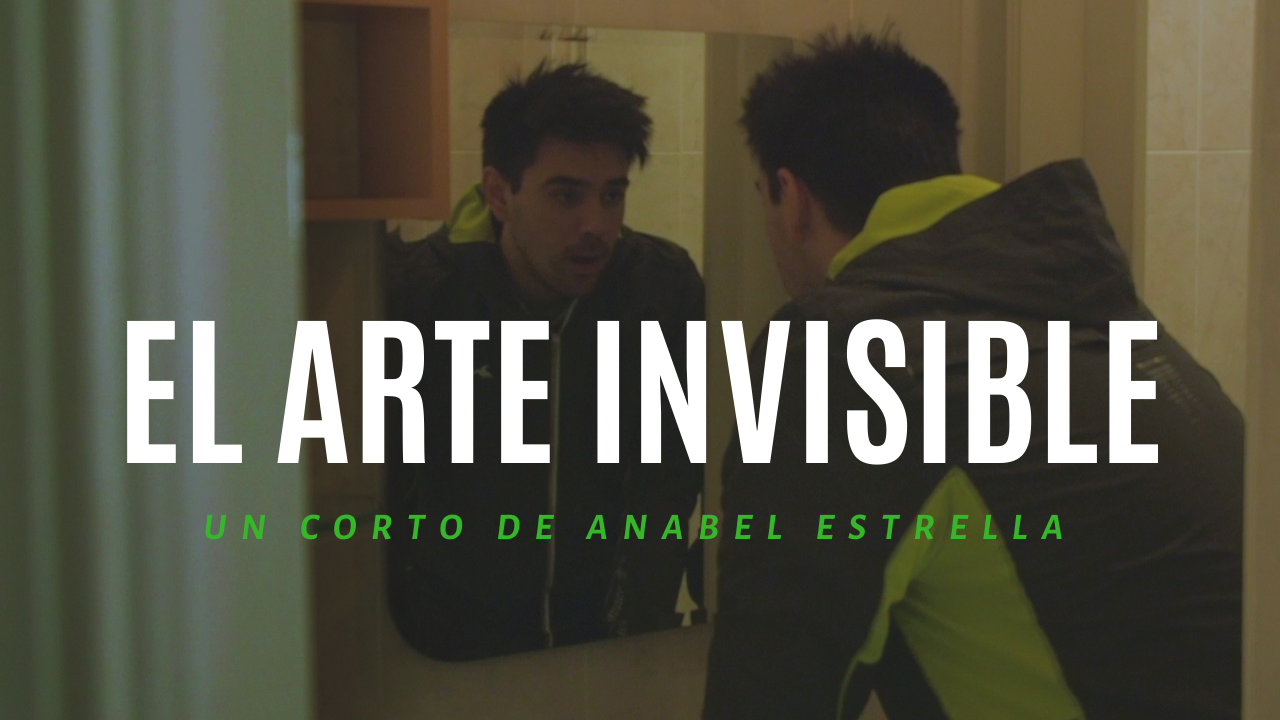 In a future 2030, a drug known as Black Pills starts to spread. It provokes different reactions depending on whom takes them. A retired computer scientist meets a journalist to reveal secrets that can destroy this business. Meanwhile, two friends are trying to figure out how the Deep Web works.

Many scenes of this short film were filmed in interior locations with the collaboration of such companies as Viena Capellanes and Cinesa.

Most of this film was shot with a phone and there were serious problems with the sound and image. 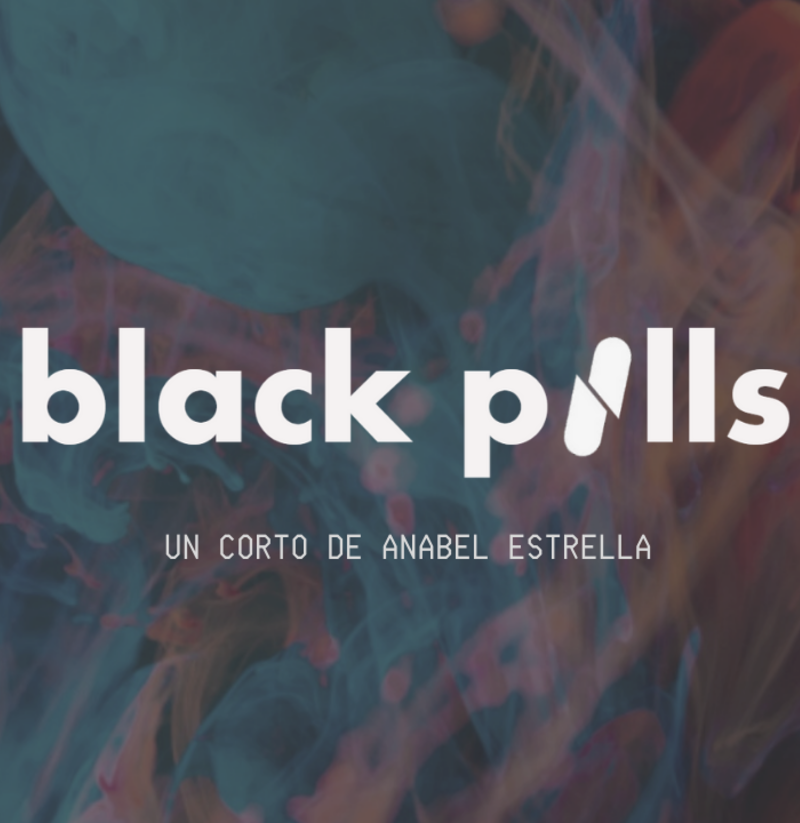 Left alone at their home after a family disaster, two siblings are each waiting for a call that will change their future, but one of them involves something more dangerous than the other. 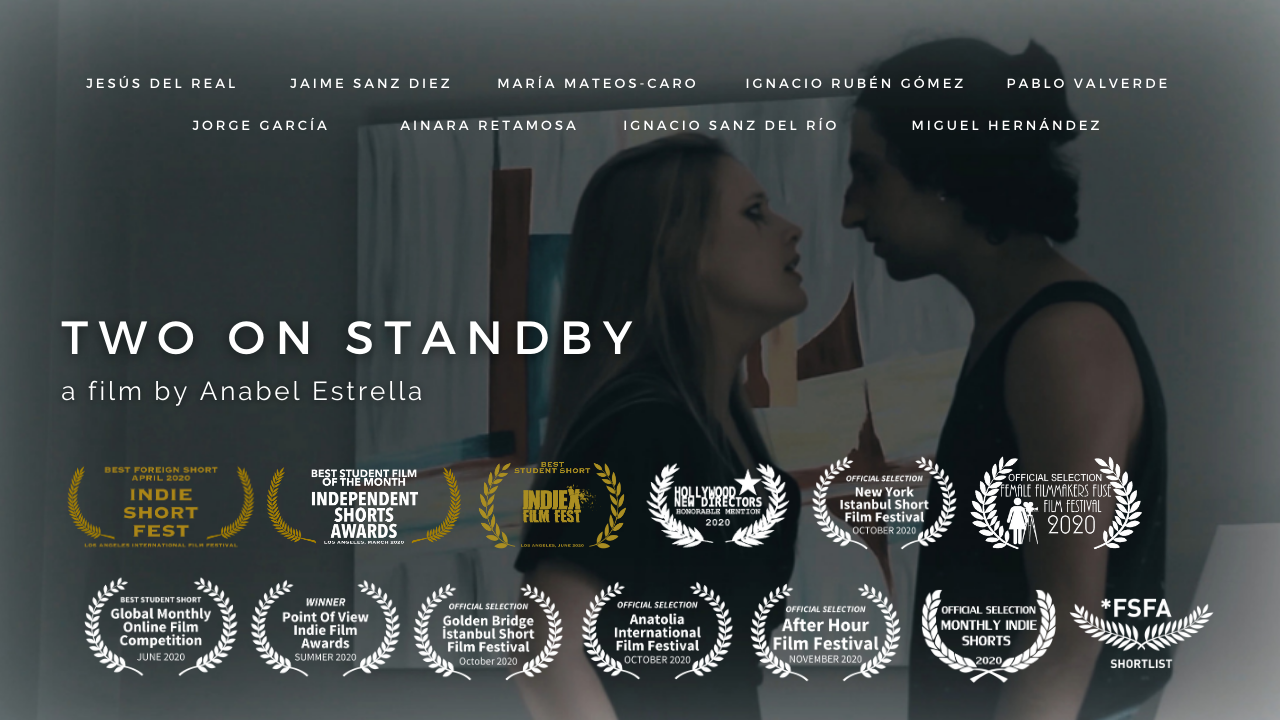